Dicoccum Wheat is one of the oldest cereals known to mankind. The first specimens were found in one of the oldest settlements of Greece in Asia Minor and in other Greek prehistoric settlements, as it was one of the first cereals cultivated. Dicoccum Wheat consists of two seeds which are covered by a hard shell that remains closely attached on them and is not removed during harvest, thus protecting its valuable nutrients.

Chia seeds were part of Aztec’s daily diet, while Quinoa in the Inca language meant “mother of all fruits”. Chia seeds and Quinoa have a high nutritional value as they are a source of precious minerals and vitamins.

“Archaia Spora” sliced bread carries the nutritional values of these three seeds, as it contains fibre, vitamins such as thiamin and minerals such as magnesium, phosphorus and copper.

“Archaia Spora’’ is a valuable bread, inspired by the ancient diet for your everyday diet. Enjoy it! 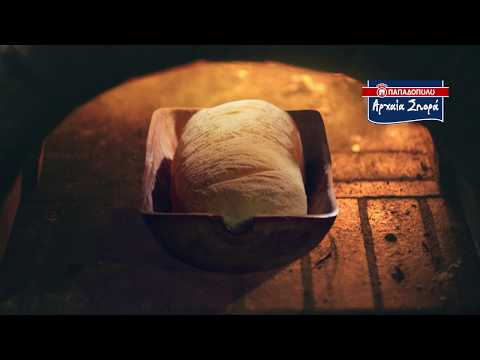