Dicoccum wheat is one of the oldest cereals known to man. The first samples were found in one of the oldest Greek settlements in Asia Minor and other prehistoric Greek settlements, as it was one of the first cereals to be cultivated. The grain consists of 2 seeds covered by a hard casing that remains tightly attached to them and cannot be removed during harvesting. The grain thus remains ‘coated’ and protected, retaining its valuable nutrients.

Chia seeds have a history dating back to ancient times. Chia was part of the daily diet of the Aztecs, while quinoa in the Inca language meant ‘mother of all grains’. Chia seeds and quinoa have a high nutritional value as they are a source of valuable minerals and vitamins. All three Ancient Seeds breads provide:
• diet fibers
• proteins
• minerals 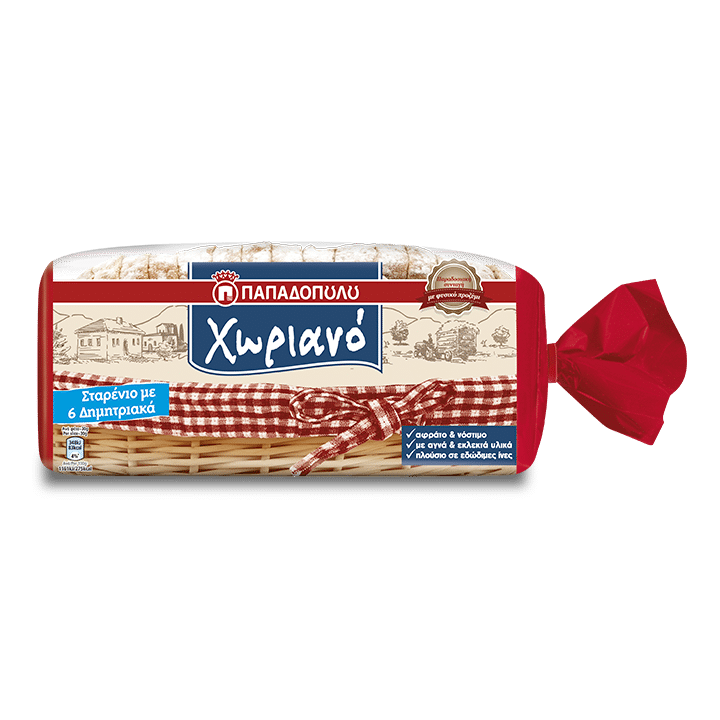 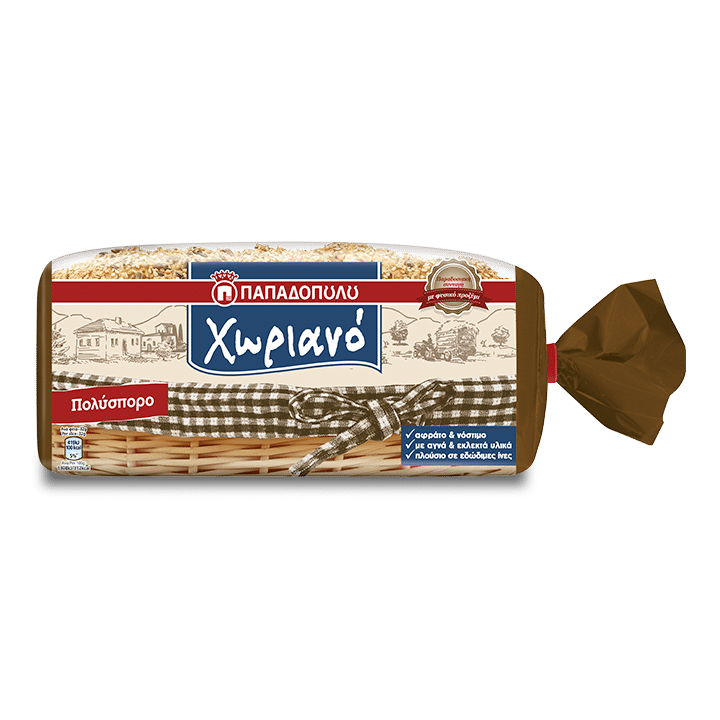 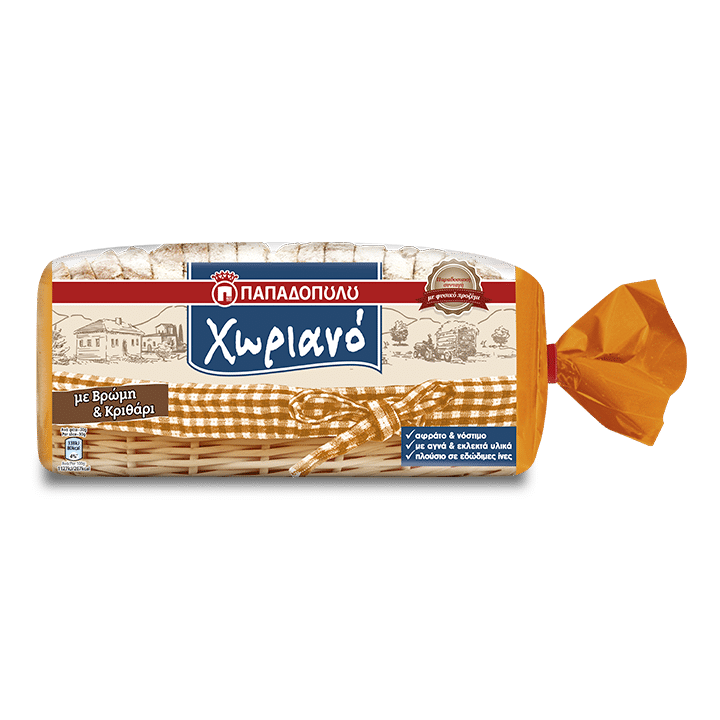 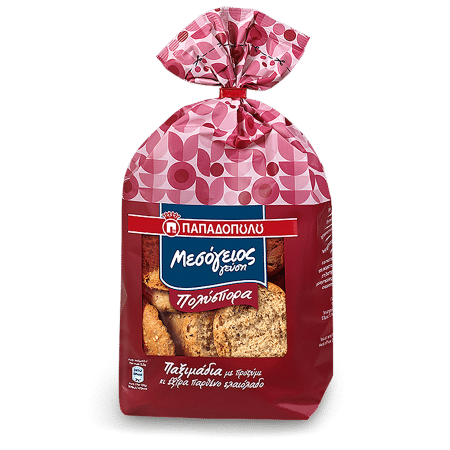 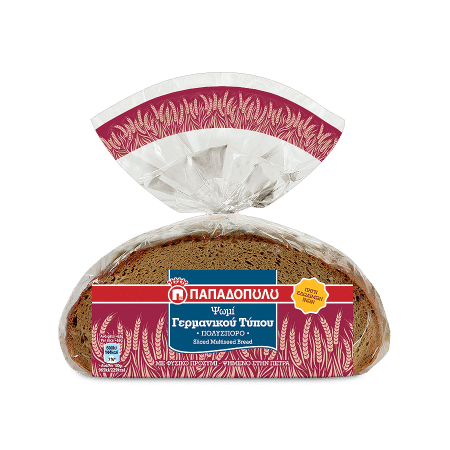